The Box is owned by Harry from The Netherlands. He has been on GC for many years and really knows how to run a bar. Right from the start The Box became better and busier every year with more and more guys finding their way to his bar. Lots of new and returning customers, many of them becoming friends of the crew. Together with his crew Harry has only one goal: making your visit to Gran Canaria and The Box the best you ever had and make you want to come back to The Box soon and often!

But let’s talk about the hotties that help Harry in making The Box such a great bar. His international crew is formed by Lee from the UK, Mark from Ireland and Dave from the UK. Harry and his guys will serve all your drinks, can give you information en keep the bar and place going at all times, seven days a week. Whether you speak English, Dutch, Spanish or German, this crew can help you. If you have any questions, don’t hesitate to ask. 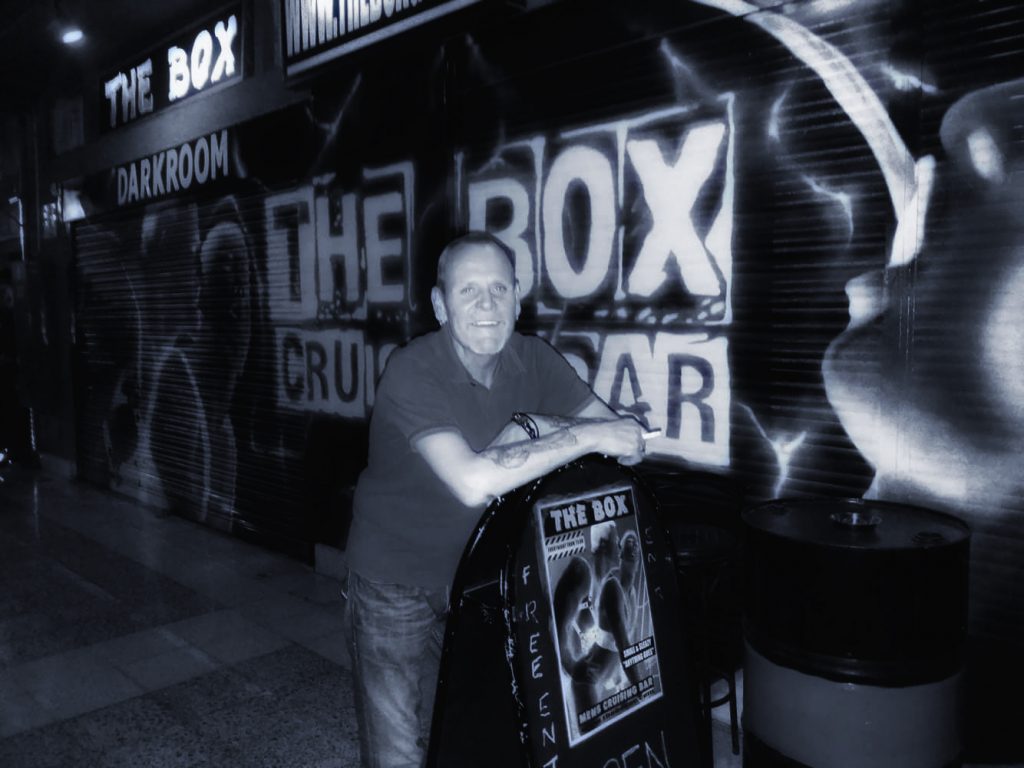 Harry outside The Box 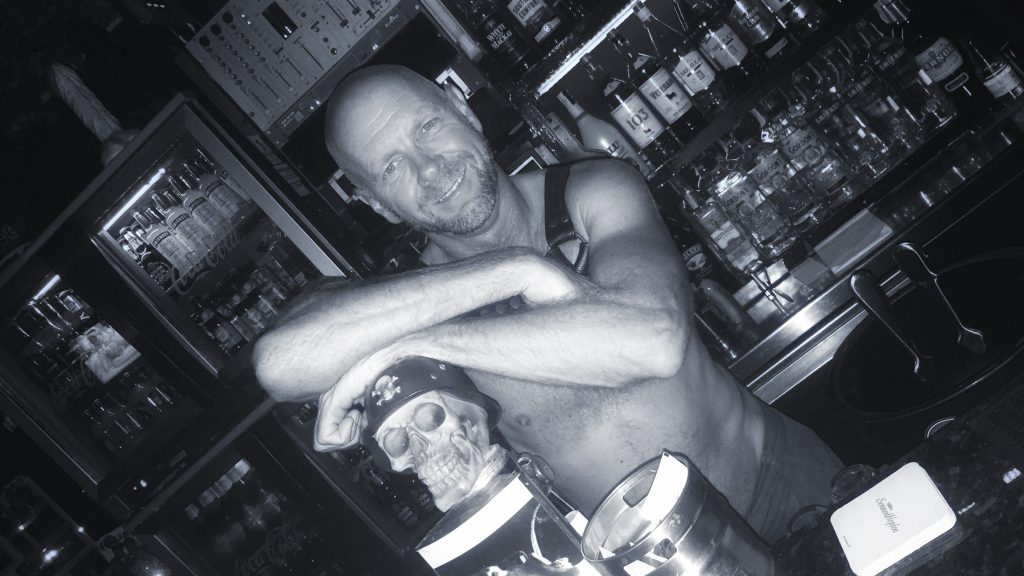 Lee behind the bar 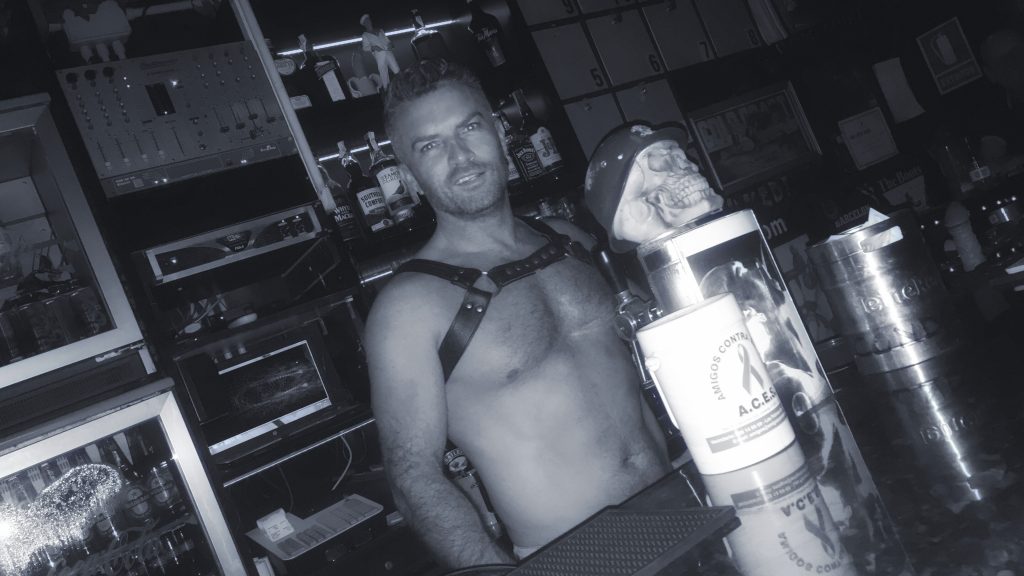 Mark behind the bar

Marc, Dave and Lee outside The Box